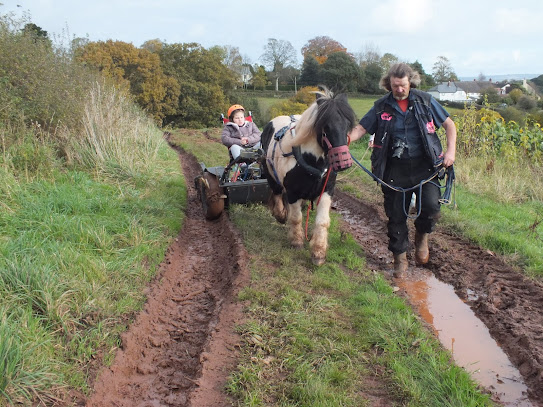 Unlike traditional horse activities where courage is considered vital and falling head first onto hard ground is just part of the fun, Pony Access is SAFE.

Gravity works just as well as in Newton’s day, so Pony Access doesn’t put people on top of ponies or horses.

Driving ponies has a far longer, and much more glorious history than riding. Hooray Hammurabis were charging round in souped up chariots more than four thousand years ago. 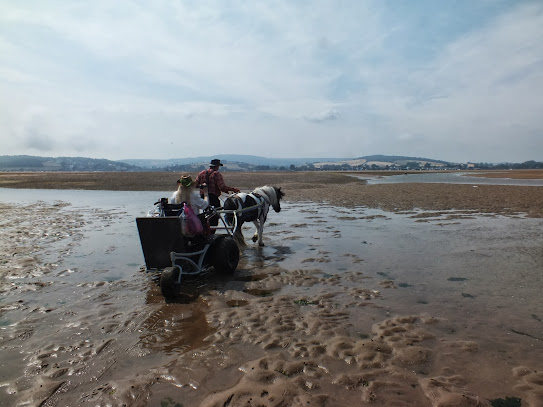 Cavalry has less than three thousand years of history. But those who have seen Ben Hur will be well aware that chariots, and Health and Safety weren’t natural allies.

The risks with any pony or horse drawn vehicle are obvious. And the source of all the danger is the pony. The instinctive behaviour of any pony or horse, when frightened, is to run very fast away from whatever is frightening them. The pony doesn’t consider the width of the attached vehicle when escaping. It just runs. The results can be catastrophic for those on the vehicle, and any spectators or property in the area. The pony avoids hitting people, it is the vehicle following that does the damage.

Pony Access use the iBex because it has the unique Saddlechariot, instant pony release system. The driver, any carers or pony handlers, all can operate the instant release system. It can even be operated remotely.

The iBex is designed to be used from a wheelchair. It isn’t modified to accommodate wheelchairs, it is designed from scratch for wheelchair users. Modifications are available for those who don’t arrive with their own seat. 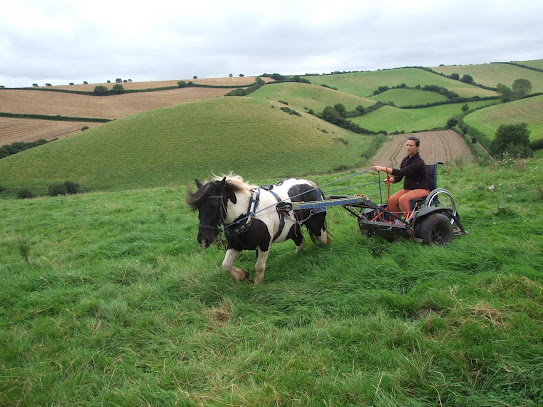 The iBex centre of gravity is as low as can be. The wheelchair is 8″ above ground level, but the iBex is over 4′ wide. A wheelchair, strapped down on the iBex is much more stable than a wheelchair on it’s own.

The iBex avoids the traditional high risk features like big spoked wheels, narrow solid tyres, turntable steering and pointed shafts so it doesn’t look traditional, but who cares. It is safe, and to provide Pony Access for everyone in 2013, safety is absolutely vital.

The iBex pony harness and pony training system are equally modern. Out go whips, bits, cruppers, steel horse shoes, blinkers and all the other stuff Black Beauty hated, and was forced to endure. Unlike traditional harness, the iBex harness doesn’t cause rubs, sores or galls because it uses modern materials, and modern ideas. By removing the pain and the cruelty, the animal becomes happier and safer.

Pony Access training methods don’t use any equipment we can’t test on children. Whips bits and spurs look rather barbaric in 2013, so we don’t use them. An obsession with control, and making an animal lift its legs in a particular way, in a specific order seems pointless. We work with the pony as part of a team, to provide access for those with mobility issues. If the pony thinks eating grass on the way is part of the deal, it seems reasonable to us. If the pony is scared, the idea of forcing him to go forward seems idiotic. We lead the pony to show that it is safe.

Kindness leads to a happier, more relaxed and safer pony. 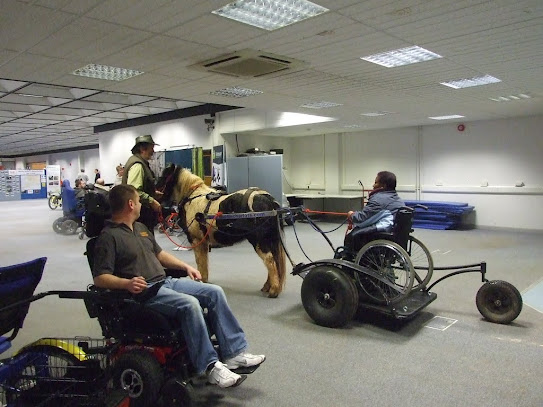 The only thing we can’t be is traditional because it is just too dangerous. Instead, we are modern and safe. Everyone including the pony has fun and Pony Access can provide access, for anyone, anywhere. 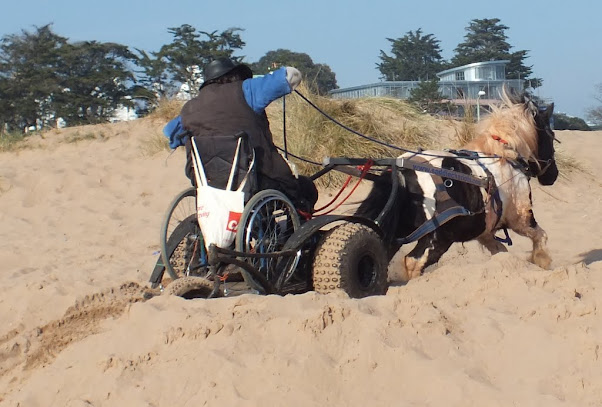